skip to main | skip to sidebar

Guess who's featured at the PaperWorks Co. Blog today?? It's MEEEEE!!!!

I am THRILLED and HONORED and OVER THE MOON that I made it to the PWCO Design Team! WOOT WOOT!

PWCO is based in Canada, and although I'm very far away on U.S. soil, I had always been a fan! They have some of the cutest stamps around, and also sell paper, card kits, and many more! Now you all know that I'm a sucker for cute stuff so I am so ecstatic!

Our intros had to consist of a project made with PWCO stamps. Ever heard of the saying, "Things happen for a reason"? I was able to fulfill this first assignment AND make some decor for MK's birthday! Is that cool, or what?

For Part 3 of Mattie's Nautical Birthday Party, I decorated these tins with the Aqua Amigos. These adorable critters added that special touch to the dessert table as these tins housed some yummy candies! BTW, for more details of the party, see Part 1 and Part 2. Because of the red, blue, and white nautical colors, I was also able to do Nicole's Recipe Tuesday. Create a card with red, blue, white colors, a ribbon, and a charm. I forgot the charm but i thought this project fit that challenge as well!

Rinne you rock. I am thrilled that you made the team! But not surprised, I admire your talent my dear. Mattie is so lucky, I wish I had time to be this organized. Perhaps I can come up with something for Jayme's princess party in August!
Hugs
Tanya

Congrats!!!!!!!
OMG! I cant' believe this creation! You are so awesome! Love the pail decoration! wow wow wow!!! this became my favorite colors now.

Congrats! You are amazing at keeping secrets....and amazing at throwing a party. Your little one is a lucky little boy.

Congrats! Your tins are just adorable!

Congrats! You are already knockin' their images out of the ball park Rinne! Like I've said before you are a fab party planner, such a super cool party Mattie had, love all your ideas!

What awesome news! Congrats on the DT spot! You totally deserve it1 :) 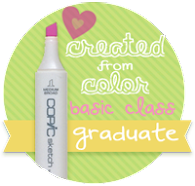 DT for Time for Tea 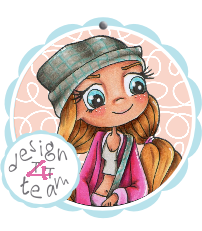 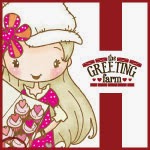 DT for Time for Tea Designs 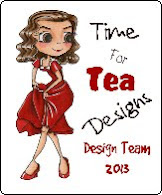 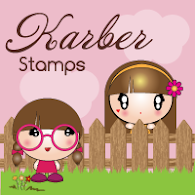 Anyone For Anya GDT Sept '09

These cuties started my stamping addiction. 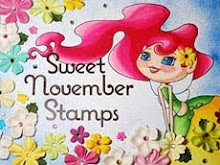 SOGs are the bomb-diggity! CatShy Crafts are so pretty! 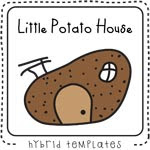 I love playing along with The Deconstructed Sketch! 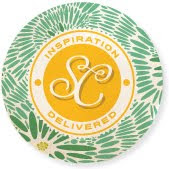 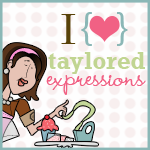 Want Your Own Chibi?